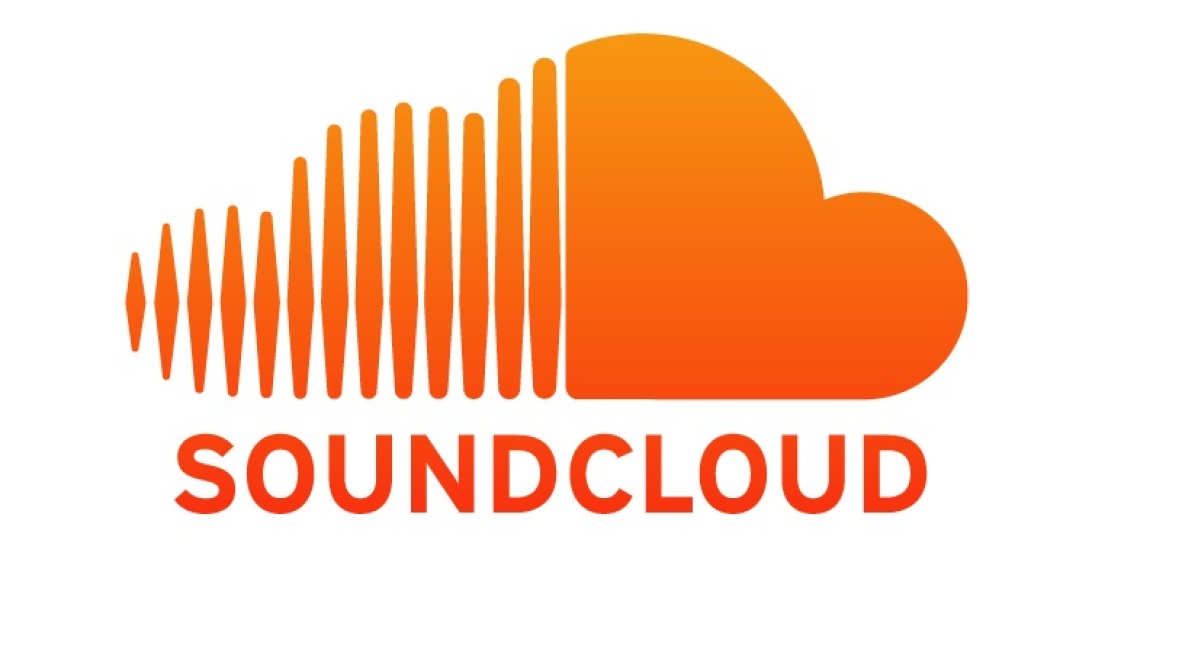 AudioOne Becomes The Exclusive Reseller Of SoundCloud In Ireland.

By extension of its relationship with AdsWizz, AudioOne, Ireland’s first and largest digital audio marketplace, becomes the exclusive reseller of SoundCloud to clients and agencies in Ireland.

Why should this matter to you?

– Digital audio consumption is being driven by on-demand music streaming with 61% of people listening to on demand music, 42% to live radio and 29% to podcasts weekly

SoundCloud is a Music Streaming Service Loved By Young People

-What’s next in Music is first on SoundCloud – SoundCloud is the undisputed home of emerging musical talent on the web.

-SoundCloud derives a lower % of its revenue from consumers and a higher % from creators than rival services. Its purpose is to build the careers of creators. It levels the playing field for emerging artists to have their music discovered and music discoverability is a defining expression of youth culture.

-In the most popular digital audio segment, on-demand music streaming, for the first time in a long time, there is a real advertising alternative for brands.

SoundCloud shares similarities with competing Music Streamers but is different in important ways;

– SoundCloud is the second most popular music streaming service in Ireland with 10% of 16-64 year olds having a free account. This compares to 24% having a free Spotify account.**

– Core’s Listen Up Ireland Research shows 41% of Irish Adults listen to Spotify free Vs 16% for SoundCloud.****

– Both research studies agree that SoundCloud’s reach is only 40% of Spotify’s reach but the gap is smaller when it comes to 18-24 and 18-34 age groups.

– When it comes to net reach, 65% of SoundCloud users do not have a Spotify free account**

– 66% more likely to donate to a charity

– 53% more likely to visit the cinema

– 35% more likely to but a laptop, console. digital camera in the next 6 months