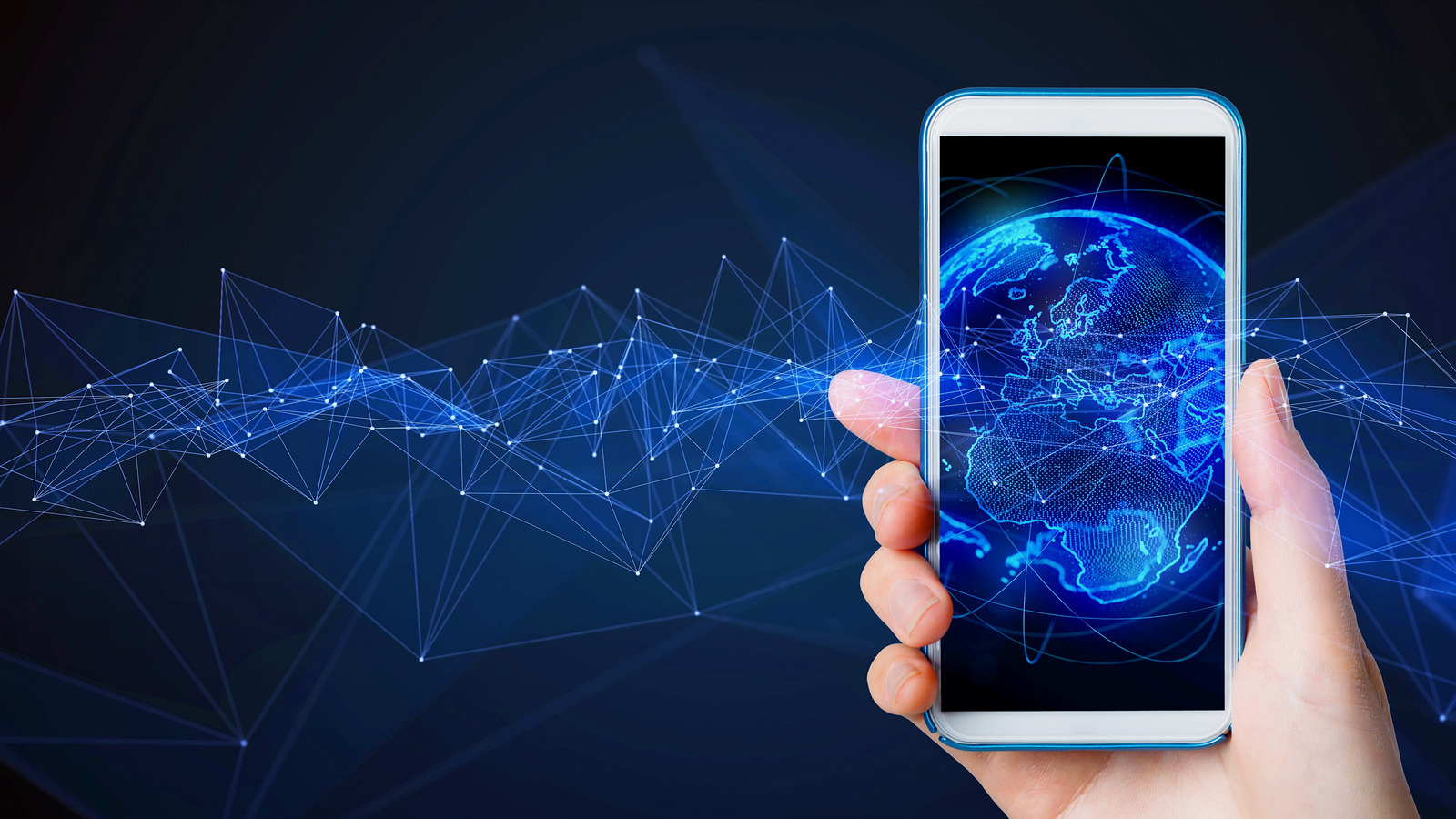 Here at AudioOne we decided to look outward on Digital Audio consumption and trends to see how the rest of Europe spend their time and money on this medium. Below, we have also taken a look at podcast consumption in both Germany and Spain to give us more of an insight into the European audio landscape.

The information below is made up mainly of research carried out by the IAB and partners of the IAB.

How the European Market Currently Looks:

-According to the IAB, Digital audio advertising is set to become a €1.5bn market

-Podcast ad spend is expected to grow by 52%

-Although 59% are already utilising the capabilities of programmatic audio to some extent, spend is low – over three quarters (79%) invest less than 10% of total ad spend on audio, and two-fifths (41%) allocate no budget to programmatic audio.

-The top three drivers for investing in audio advertising are recognised as complementing the media mix (63%),reaching specific audiences (59%), and raising brand awareness (58%).

-The majority of respondents agreed that to reach audiences, device choice is important, with mobile ranking top (88%) followed by laptop/desktop (61%), in-car (59%) and tablet (46%).

– 89% of Publishers expect to reach their audiences with Audio Content Via Mobile Devices. That compares to 73% on Desktop or Laptop

-The top 5 Metrics for evaluating audio campaigns are:

-The future of programmatic audio is positive. There is a keenness from both the buy-side and sell-side to increase advertising spend or investment (60% on the buy-side, 66% on the sell-side)

-The German podcasting market has quite a few professional creators, a rich ecosystem, professional toolchains and large budgets for production.

-They also have several, mostly community-driven podcasting events like Podstock, Subscribe, Podcamp, the Podcasthelden-Konferenz and a few more – along with several smaller podcasting festivals for makers and listeners.

-According to Statista, 26 % of the German population listens to podcasts regularly.

-In a podcast-usage survey for 16-69 year olds, carried out by the German public radio and television ARD, it showed that:

-Back in 2016, Spanish was ranked 2nd when it came to the most common podcast languages in the directory. The reason, of course, is that Spanish is very widely used in Latin America. Although this is 5 years out-of-date, we can assume it has not changed very much, considering Spain ranks second in the world for podcast listenership

– 4 of the 5 podcast ecosystems with the largest growth rate (measured by Voxnest) are Spanish-speaking countries; the fifth one is China

-74% of Males in Spanish-speaking regions listen to podcasts and listeners mainly work in in journalism, Education or telecommunications.

-43% of listeners also listen to classic radio – however 22 % of the time when an internet user listens to audio in Spain, he or she listens to podcast versions of radio programs.

-Another interesting number for content creators and advertisers: 79 % of the listeners listen to 90 or more percent of an episode.

-Only 40 % of listeners in total are either likely or very likely to listen to an inserted ad – which is a quite low number compared to other countries and even Germany above. They are not very keen to hear ads in podcasts. However, it is a very interesting market and various podcasting companies have already opened their business models for Spain and Latin America as well.

Right now there are about 1,950,000 different podcast shows in the world – but even in many European regions, we only have started to cautiously tap into the potential of this great medium. The coming years will be crucial for establishing a steady stream of income for producers who surely will further experiment with the boundaries of the medium. Each podcasting ecosystem also has to figure out for itself which business models will prevail and which will fade.